The most booming sector of the overall Jax food scene is by far is the food truck scene. While it’s easy any day of the week to track down one food truck for lunch, every now and then we get the opportunity to indulge in the overwhelming variety that is the food truck rally. We’re excited to share that Taste Food Studio is working with the Jacksonville Food Truck Organization to put on a HUGE food truck rally. The rally entitled “March of the food trucks” is taking place Saturday March 15th from 3pm-10pm in the Taste Food Studio parking lot. A portion of the proceeds will be going to March of Dimes, hence the name. 14 different trucks are expected to attend including many of Jacksonville’s favorites as well as some of the new kids on the block. Take time now to read about the trucks that will be there and plan your journey into deliciousness. If you’re planning to come let us know on twitter @jaxrestreviews and we’ll make sure to meet up and say hello at the rally. The food trucks scheduled to be in attendance are:

Fusion food truck – One of the newer entries into the Jax food truck scene. We good a chance to try their chicken tikka masala and it was very very good! More info on them from our friends at eatdrinkjax: http://eatdrinkjax.com/jacksonville-food-trucks/fusion-food-truck/

Kona Ice – If you grew up in Jax like I did I’m sure you remember having a Kona ice as a kid. If you didn’t show up outside Taste Food Studio and have your first. Thank us later. 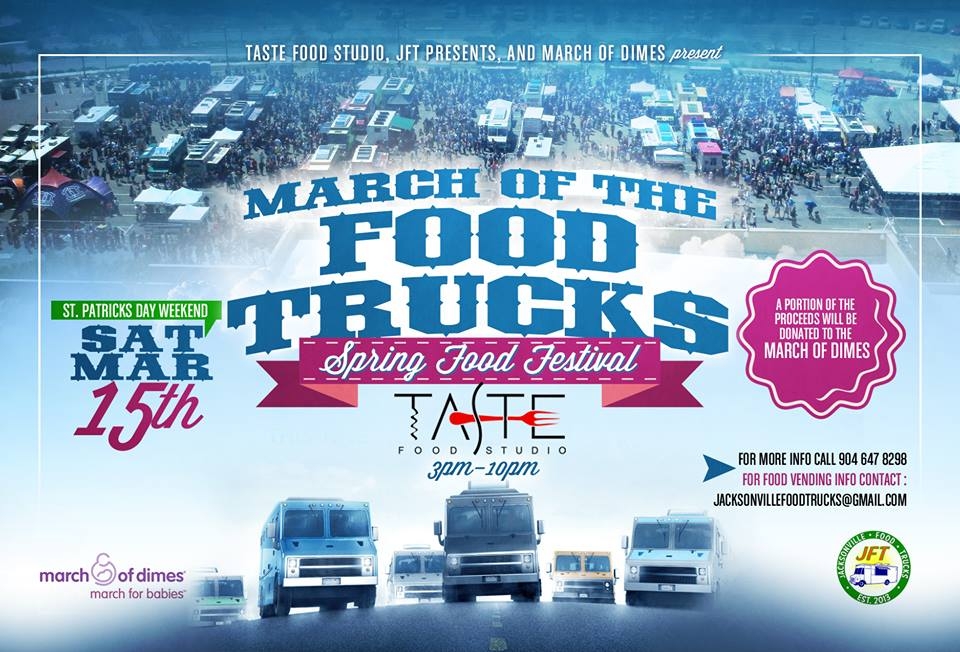 March of the Food Trucks

Le Petite Cheri Cupcakery – Who doesn’t love cupcakes? We’re working on a list of the best cupcake shops in Jax and we’ll be on hand to see how Le petite Cheri matches up. We’re especially excited to try their maple bacon and salted caramel varieties. As far as we’re concerned bacon makes everything better!

Who doesn’t love kettle corn – Check these guys out at their facebook page here: https://www.facebook.com/frontporchkettlecorn

Transcend2000 Sno-Balls – These guys are new on the Jax food truck scene from what we can tell. They specialize in “tasty full flavored sno-balls, a New Orleans tradition”.

J&T Coffee Company – These guys seem new on the scene as well. From the photo on their facebook page it looks like they offer white chocolate flavored hot chocolate. That sounds like a unique and fun offering for the white chocolate lovers. 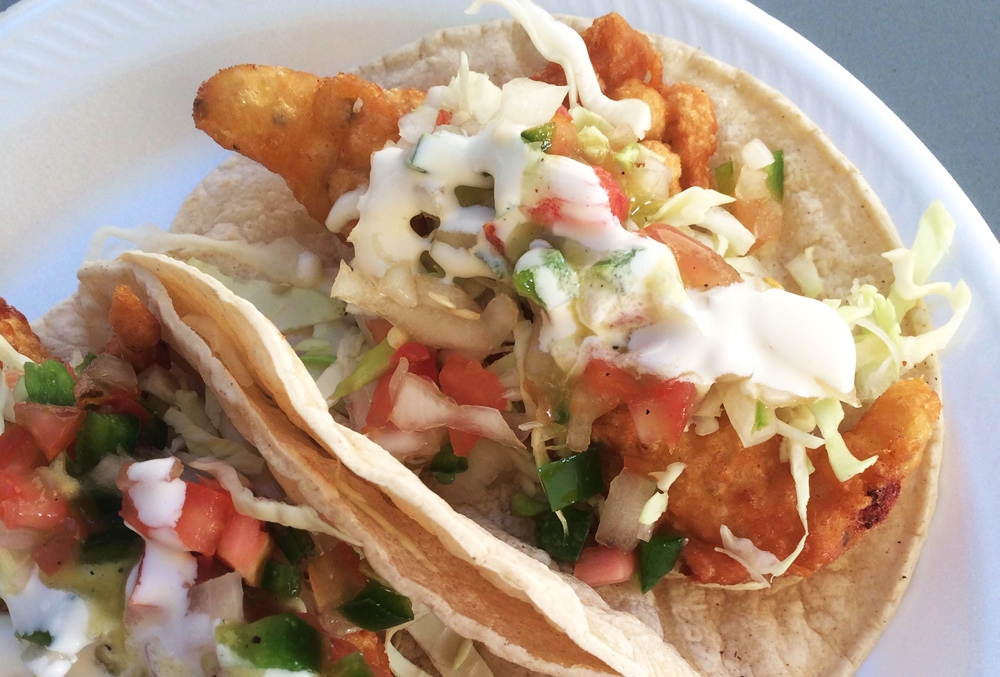 Up In Smoke BBQ – This BBQ truck is one we’ve heard good things about. The brisket consistently gets high marks. They get a 91% positive rating from Urbanspoon. Check out diner review on Up in Smoke Here: http://www.urbanspoon.com/r/44/1776711/restaurant/Urban-Core/Up-In-Smoke-BBQ-Jacksonville

Mama’s Food – Just like Mama used to make…if your Mama is an Argentinean. You wont be able to miss this truck, it’s one of the brighter ones around.

Cravingz Mobile Kitchen – Think BBQ on wheels.  A husband and wife team that bring their Colombian, and Arabic background to Southern BBQ.

Blue Pacific Grill & Taco Bar – I don’t know very much about these guys.  Every picture I can find online seems to indicate all items are tacos. Let’s eat some tacos!

What’s The Catch – These guys are set to take the crown as the most prolific airstream in town since Corner Taco has settled in to a place.  They have four options that all look amazing.  Check ‘em out http://jaxcatch.com  Their website and twitter have some awesome old Jax Beach photos. 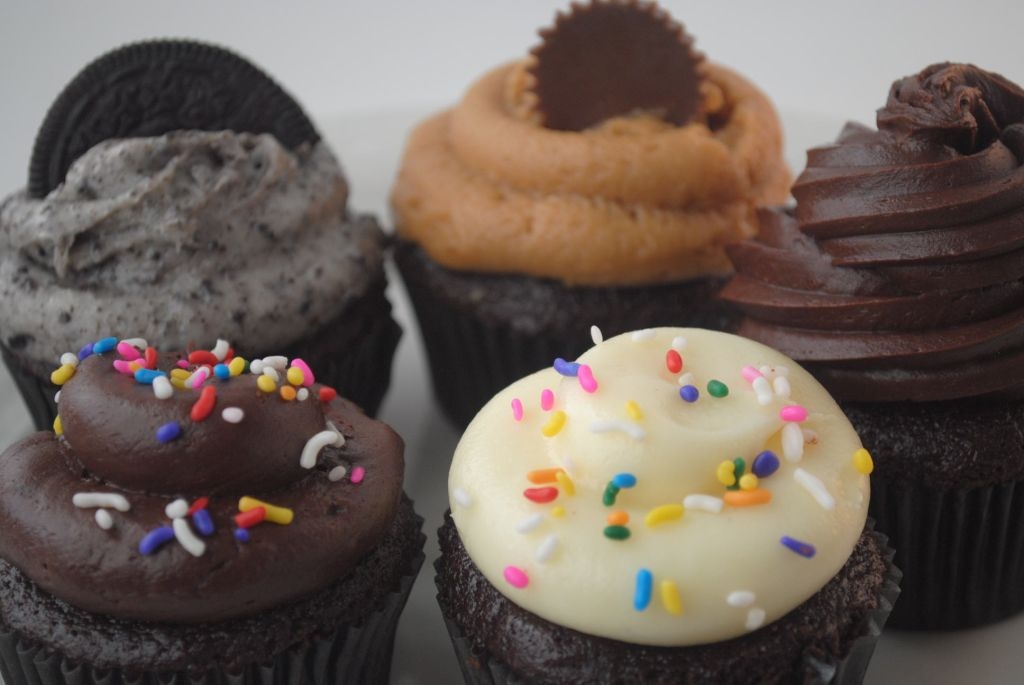 March of the Food Trucks Cupcake

The Cats Meow Culinary Express – Possibly the newest member of the Food Truck Army.  We’ll be there with cash in hand to find out what these cats are all about. I understand this is their debut event!