Social media can be a powerful tool to help promote business, share views, and stay informed.  Unfortunately, it can also be very damaging when used in a negative way and without the proper forethought and research.  Rumors can run rampant and spread like wildfire on platforms like Facebook, Instagram, and Twitter, so it is important to have the facts straight before taking to your keyboard.

A local Orange Park, Florida business has recently been the target of some very undeserved negative publicity.  In what is a horrible case of mistaken identity, The Urban Bean Coffeehouse Café has been receiving tons of negative emails and reviews because of a news story that was actually about a coffee spot located in Minneapolis, Minnesota.  The Minnesota coffee house recently made some politically charged statements and have begun refusing service to certain patrons because of their political views.  The two coffee houses happen to share a similar name, but are in no way affiliated.  But that has not stopped many keyboard commandos from taking to social media to voice their opinions – unfortunately just towards the wrong company. 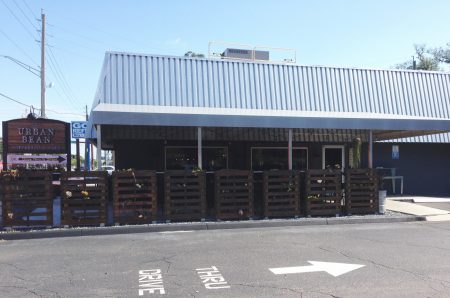 We spoke to Pam Hegel, owner of The Urban Bean Coffeehouse Café here in Orange Park.  She let us know that, although some of the negative comments that were initially posted on their Facebook page have since been removed, the angry emails keep rolling in.  Personally answering each email and replying to each comment obviously takes time and energy away from running the business and we can imagine that it has been tough to keep up with all this misdirected backlash.  Pam and the rest of the staff at The Urban Bean Coffeehouse Café want to make sure that people know that they are not a franchise and have no affiliation at all with the Minneapolis-based subject of the news story, Urban Bean Coffee.  It seems that they just cannot stress that enough.  Despite disclaimers being placed on their website and Facebook page, many confused commenters and emailers have lashed out at Pam when she explains this, telling her that they need to “speak to someone at corporate about it.”  Pam wants to clarify that “there is no corporate.”  The Urban Bean Coffeehouse Café is a local, family-owned business that has worked hard to establish themselves as a popular coffee destination in Orange Park.  Pam went on to say, “We would never refuse service to anyone based on their political views or anything else.” 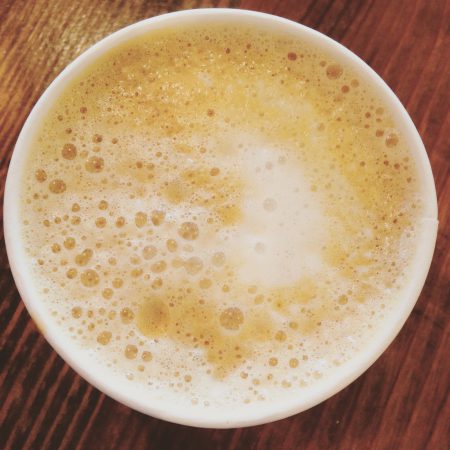 We here at Jax Restaurant Reviews don’t really have much to say about the politics of it, we just want good food and coffee.  And we definitely don’t want a hard-working local business to suffer simply because some folks jumped to conclusions and lashed out without having all the facts.  We are confident that our readers would not make such an egregious mistake, but we did want to take a moment to help clear up any misunderstanding and to support this great local business. 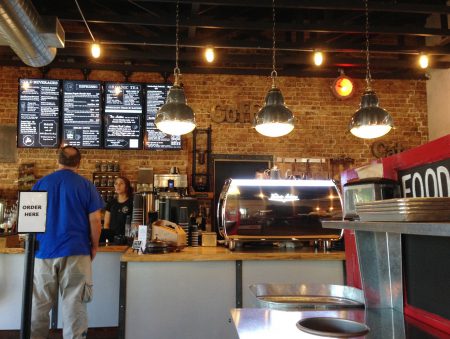