For today’s restaurant trip we stopped in at Harpoon Louie’s in Avondale. Harpoon Louie’s bills itself as an American pub and grill. Harpoon Louie’s prides itself on offering a number of locally sourced options from their weekend specials made with items from the Jacksonville Farmer’s Market to the wide selection of local beers. Harpoon Louie’s burger was ranked best in Jax by the Florida Times Union reader’s poll in 2012.Address: 4070 Herschel st.Menu: http://www.harpoonlouies.net/menu.htmlWe started things off with some cheese sticks. These were solid. I’d order them again. They were thick with plenty of cheese. Next we tried the wings. We ordered buffalo wings medium(5 wings for $5). These were pretty good. They were nice and crisp and the buffalo sauce was above average. They had enough spice to make your mouth tingle without setting you on fire. This is exactly what medium should do in our opinion. One of the folks we were dining with tried these with buffalo ranch dressing and said it was fantastic. They make all of their sauces in house and I’m fairly sure that’s why they’re really good. 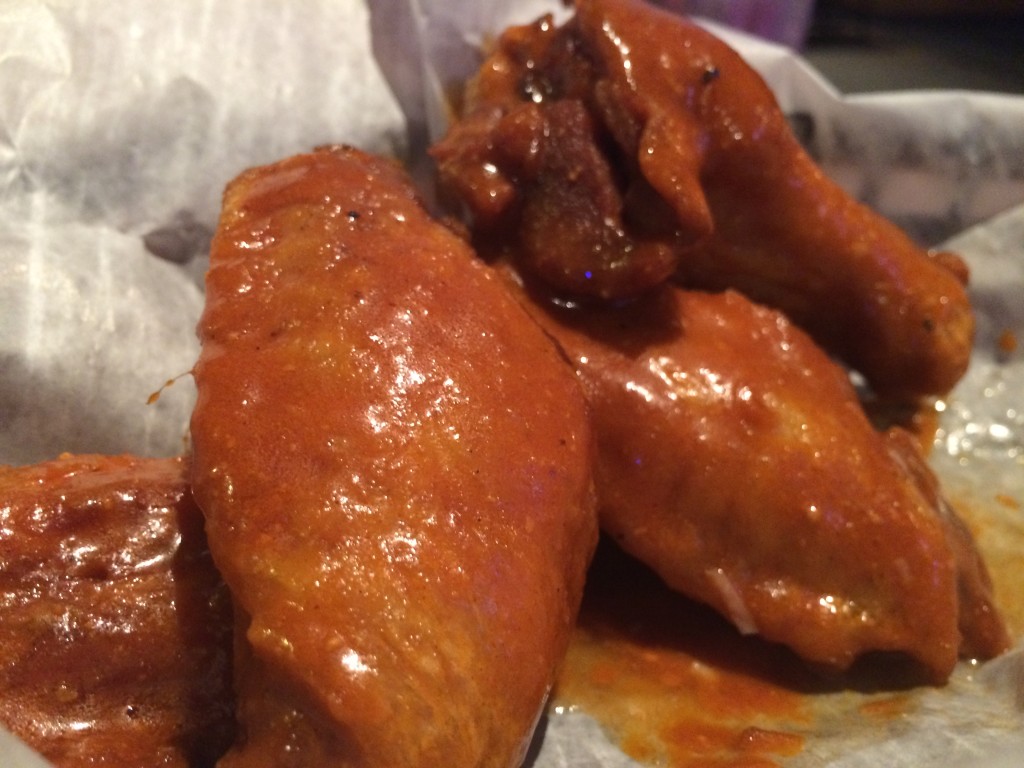 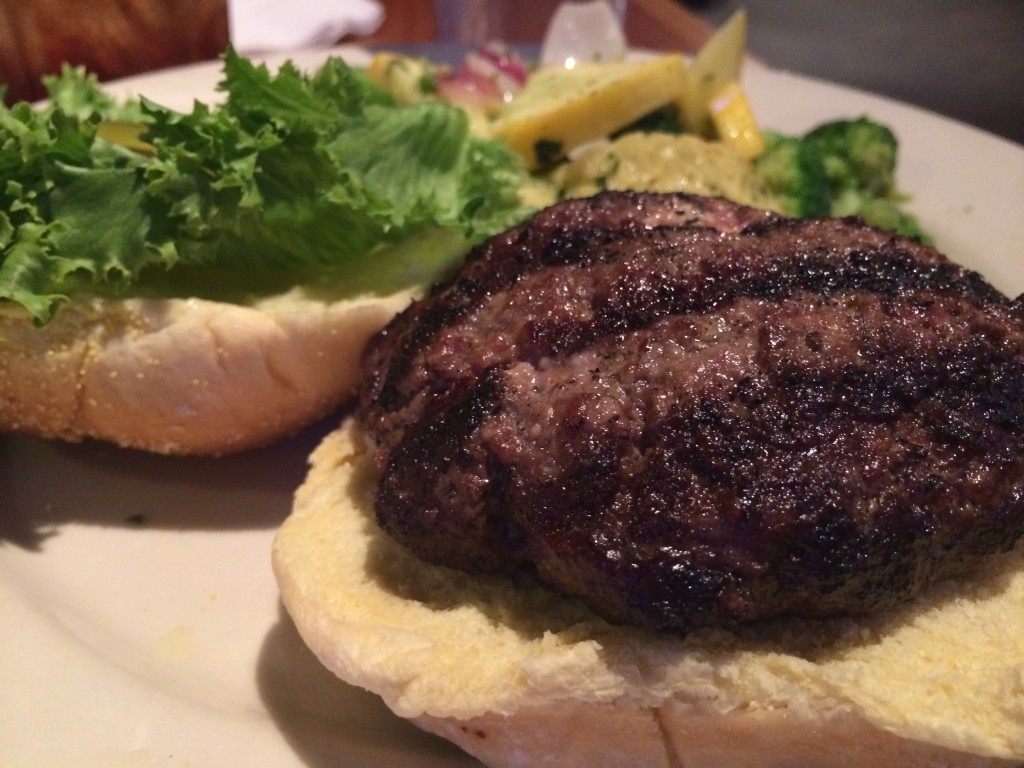 Our server was helpful and knowledgable about the menu but slow in serving us throughout the meal. When we were ready for our checks the waitress was nowhere to be found. When she finally showed back up we asked for our checks and then waited forever for the waitress to come back with them. There’s no better way to turn a good experience sour than that.Harpoon Louie’s is a decent burger place. With good wings and 20+ beers on tap. Their service definitely needs work. 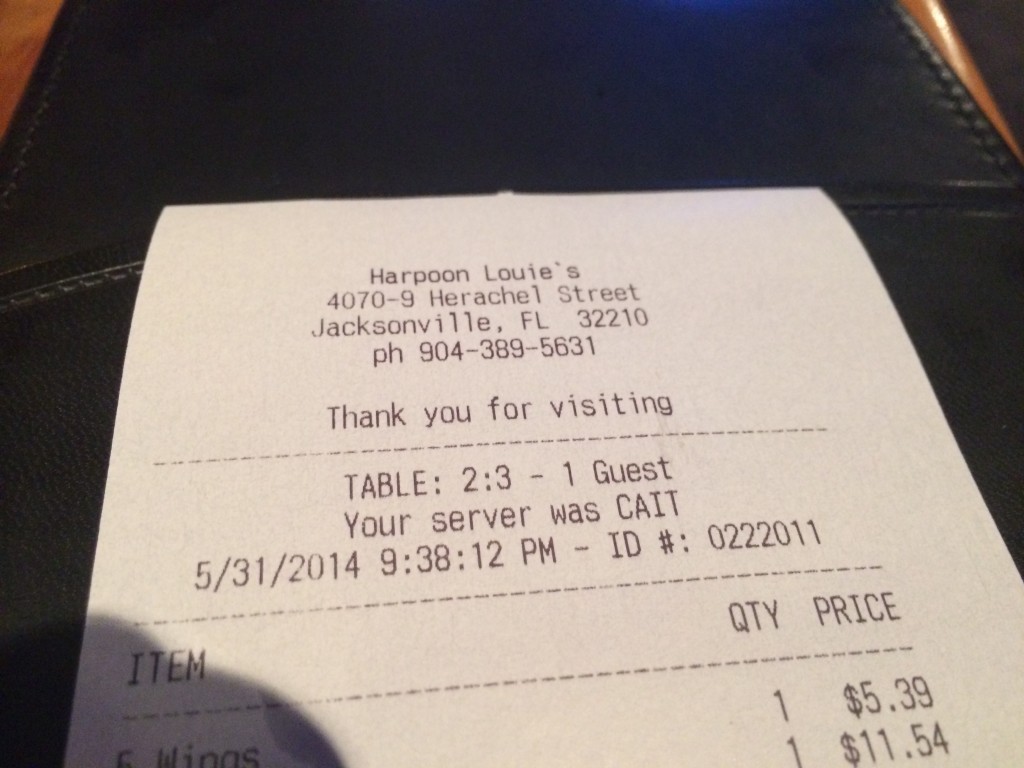