We always love trying new restaurants and we’re confident you do too.  Here’s the rundown on who has opened and who to expect soon.  We’ll have reviews for some of these spots on the way soon.  If we missed a restaurant that just opened or is coming soon please shoot us an email to jerry@jaxrestaurantreviews.com or leave us a comment. 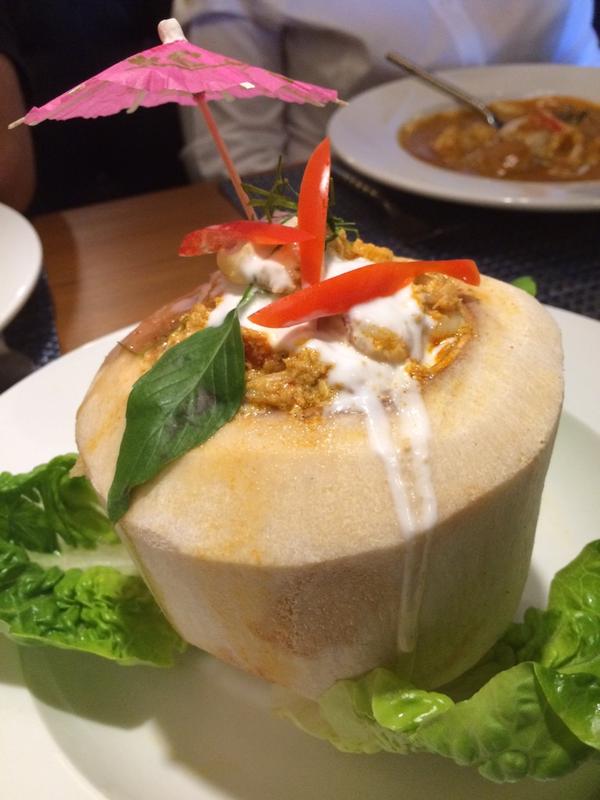 Located in the Fresh Market shopping center on Atlantic Boulevard near San Pablo Road, Blue Orchid Thai brings truly authentic upscale Thai to Jax.  Try the Masamon curry.  We have no doubt it will wow you!

Opened just a couple of months ago, Biggie’s Pizza has taken Jax Beach by storm.  Where else in town can you choose from 12 different kinds of pizza made fresh by the slice?  Biggie’s offers traditional New York style pizza that will knock your socks off.  They’re already in our top 5 pizza spots in town.

Open just a couple of months ago, Fresh Jax brings their spreads and spices from the outdoor markets in town into a huge new space located on Gate Parkway near I295.  Expect yoga, baked goods, and smoothies for now and vegan soups, salads, and sandwiches in a few months.

Everyone’s favorite hole in the wall sandwich shop moved from their tiny two table spot in downtown Jax out to Avondale (or it might even be considered the Westside) in the old Hungry Howie’s location on Herschel St.  They’ve got tons of space and they’re now open during the week for dinner.  The food was great on our visit and the service was fairly good as well. 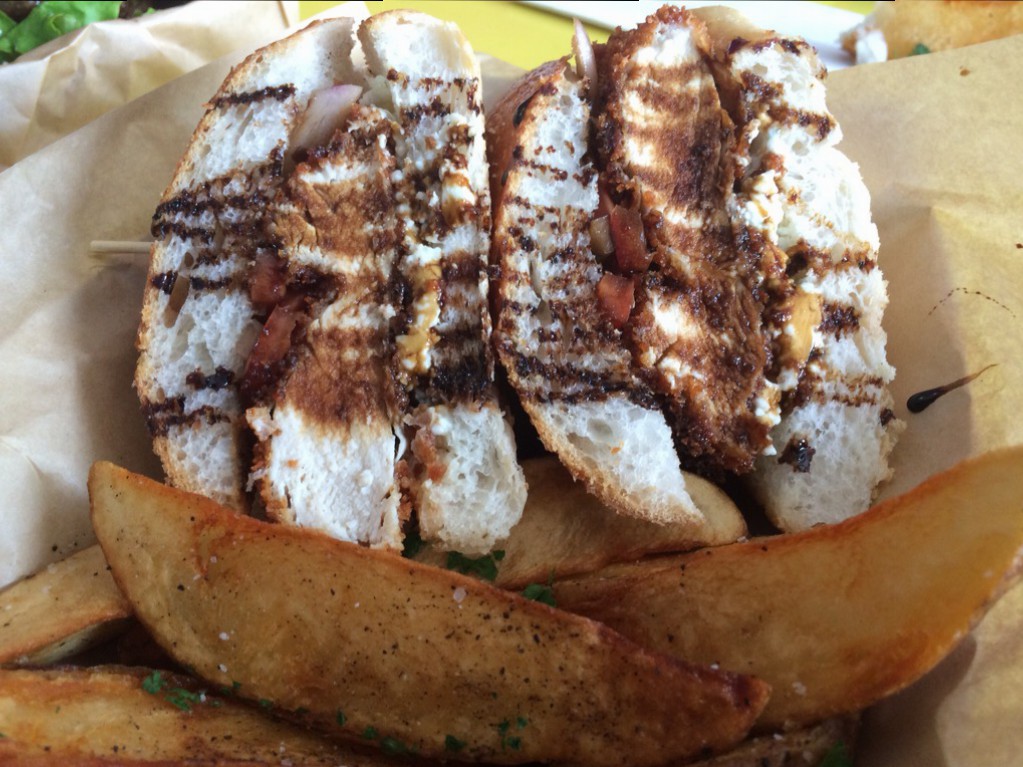 A new sushi spot opened up on Baymeadows Road in June called Open Sushi.  Everything we’ve heard about this place is very positive.  We’re told plate dishes beautifully, have solid service, and have even been known to sometimes bring out some pineapple after the meal on the house.

Surfwiches Sandwich shop recently opened its second location at 14286 Beach Boulevard in the giant shopping center at San Pablo Road anchored by The Church of Eleven 22.  These guys have built a cult following offering up philly cheesesteaks and sandwiches that their customers rave about.

This new Mayport ramen spot has made a huge splash in a very short amount of time.  Open just a few weeks ago, this place is already being hailed as the best ramen spot in town (not that we have a lot to choose from).  Hangar Bay Café keeps things simple with ramen, fried chicken, and not much else. 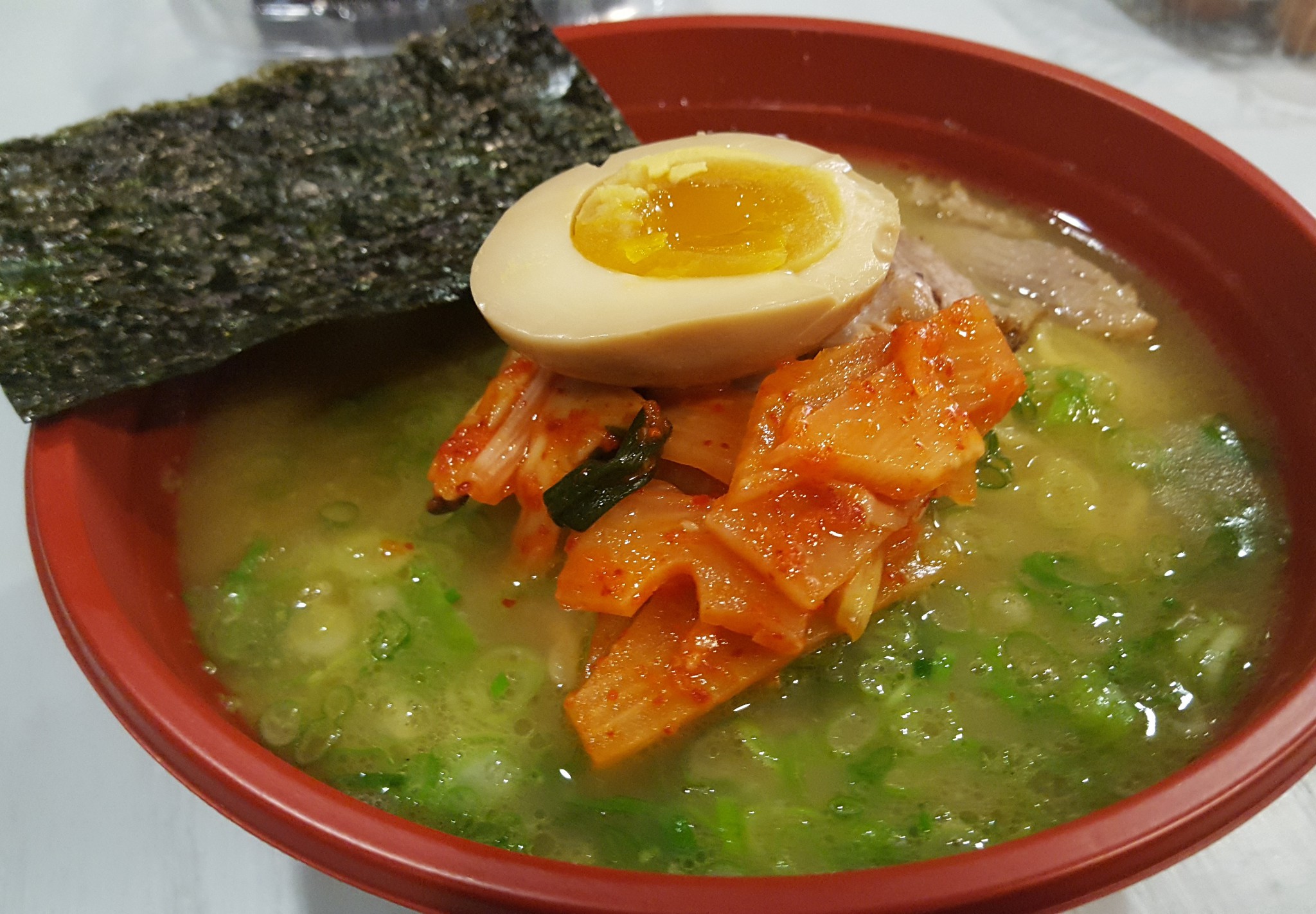 The folks behind Flying Iguana have a contract on the building currently occupied by Stellers Gallery on Atlantic Boulevard in San Marco.  If all goes according to plan, Flying Iguana will bring their Latin fusion and tacos to San Marco, opening up a restaurant of similar size to the Neptune Beach location.

Located on Baymeadows near San Jose Boulevard, Wicked Barley opened up on July 30th.  Wicked Barley looks to take pub grub to the next levels with 5 kinds of sausage, gourmet sandwiches, and pizza.  Soon they’ll offer up craft beer as well.  They’re just waiting on all the licensing to come through.

From the owners of Epik Burger comes Jacksonville’s newest gastropub, Empire City.  Empire City, like its namesake offers up a blending of American and International flavors.  You’ll find dishes from Ireland, the Philippines, Korea, France and Italy, plus fun takes on good old American dishes like chicken and dumplings and bbq wings. 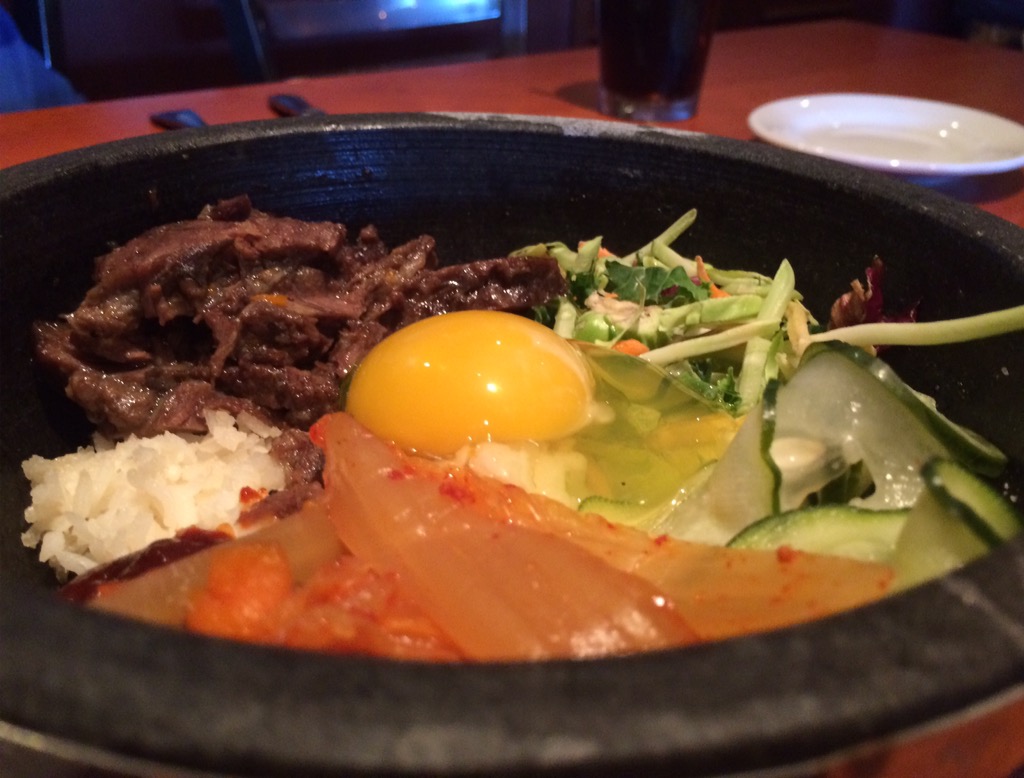