There are lots of free birthday offers available around Jacksonville . Offers range from a free donut at Krispy Kreme, to a free grand slam breakfast at Denny’s to free appetizers or desserts at all sorts of different places. One of the most generous offers out there is at Firehouse subs. On your birthday Firehouse subs will give you a free sub if you show up at a Firehouse location and show them your ID proving it really is your birthday. We have this friend named Allan. He’s a sucker for free food and free stuff in general. He truly loves the hunt for a deal. Last year on April 1st Allan decided he was going to try to make it to as many Firehouse subs in the Jacksonville area as possible. He started when the first Firehouse opened and traveled all around the city stopping at Firehouse subs locations and getting a free sub at each one. He made it to 18 locations. When he planned things out he just didn’t think he could make it to every one. Now having done this once, he’s confident that he can make it to every one this year. He’s back with better planning and a new resolve to make it to every single Firehouse subs in Jax. We loved the story of Allan spending his birthday on a trek around Jacksonville chasing subs so this year we’ve decided to give Allan our twitter for the day to live tweet his adventure. When Allan tweets his adventure he’ll be tweeting with the hash tag #24subsin24h since he’ll be chasing down 24 subs in 24 hours.

We recently got a chance to sit down with Allan to ask a few questions about his birthday Firehouse adventure. JRR: So what do you do when you’re not traipsing around Jacksonville on the hunt for free food? Tell our readers a bit about yourself.

Allan: I’ve lived in Jacksonville since 1999. I graduated from UNF in 2006. I work for the IRS in one of their call centers. My main hobbies are playing pool and playing European style board games.

JRR: What inspired you to go on this crazy Firehouse adventure?
Allan: A friend of mine had gone to a few Firehouses on his birthday in 2011. He went to 8 stores. I thought well, what’s the chance I could make it to all of them. Last year I took my first stab at it.

JRR: Last year you made it to 18 stores. What makes you think you can make it to all 24 this year?
Allan: When I planned the run last year I didn’t think there were enough hours in the day to make it to every store. I excluded a few from my planned route because of this. When I actually did the run I found that I could have squeezed a few more stores into my day. 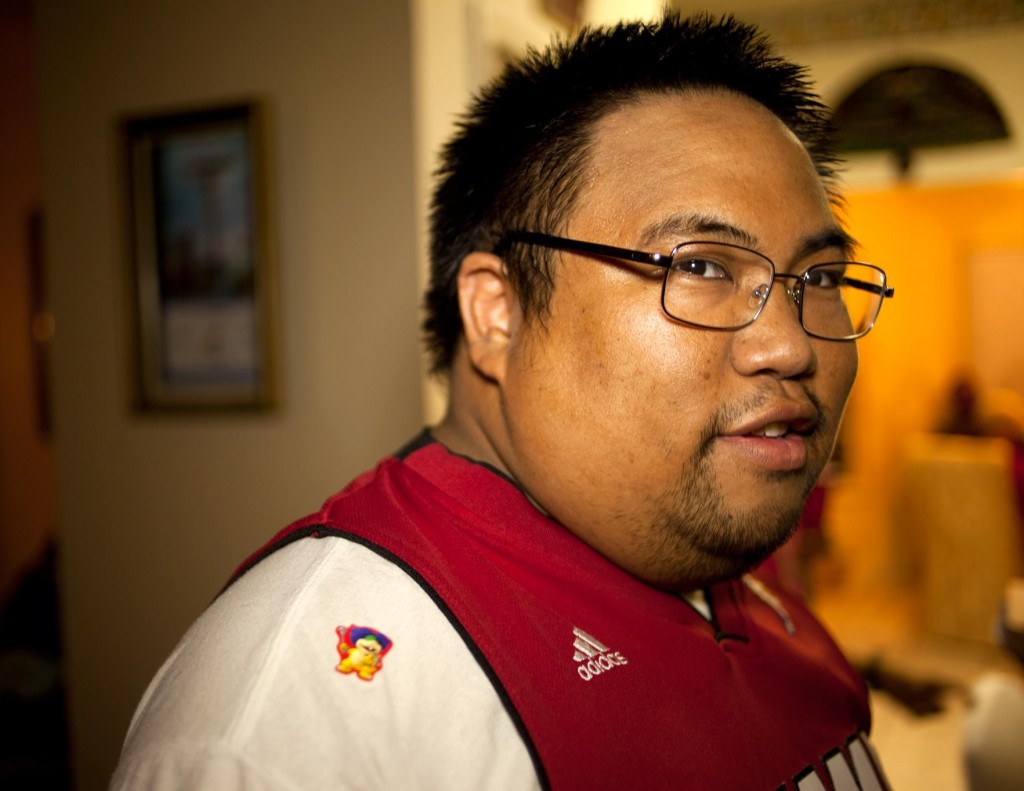 JRR: You must have been all Firehouse’d out after all those locations. How long was it before you ate at a Firehouse subs again?
Allan: At least two months. I couldn’t even look at another sub from anywhere for 2 months.

JRR: So what’s the plan for the day? Where are you going to start and what’s the route look like?
Allan: I’ve decided I’m gonna start at the NAS Jax location on Roosevelt. I’ll start from there and make my through Orange Park and out to the Fleming Island location. From there I’ll hit the Westside locations and then on through the Northside. Then it’s on to the Southside and I’ll finish off at the beaches.

We’re thrilled to be part of Allan’s Firehouse Adventure.  Though Firehouse subs is a chain with 700+ locations in 36 states don’t forget that they were started here in Jax in 1994.  #24subsin24h game on!