This must be the season for new restaurant openings because not even a month or two after our last list of new restaurants we’ve got a whole slew of new spots to share with you. From crab boils to sushi burritos to Top Chef Alums to Matt Lauer’s former private chef these recently opened and coming soon restaurants have got it all.

5 Loaves 2 Fish food truck is ready for prime time with Chef Toben Stubee taking his fancy food truck fare downtown to the Amerisbank building on Riverplace Blvd. The new space will be huge with 174 seats tentatively opening in October.

After a stint in New York, Chef Jeffrey Forest makes his return to the Jacksonville food scene transforming O’Brothers Irish pub from a dark divey spot to a bright beautiful restaurant worthy of your time and money. Prior to his New York stint Chef Jeffrey led the critically acclaimed restaurant Crush which preceded Restaurant Orsay. To this day Restaurant Orsay has a dish or two on the menu which were carried over from Crush. If you’re a foodie this spot needs to be on your list of places to visit ASAP.

The Bank BBQ and Bakery

The Bank BBQ and Bakery opened the last week of August in downtown Jax with a bank themed menu featuring options like “The Deposit Slip Salad”. For now they’re offering just BBQ but soon they’ll offer everything from pulled pork to wedding cakes.

Opened just a couple of weeks ago, Gilbert’s Social is Top Chef alum and Jax native Kenny Gilbert’s second restaurant(his 1st is in Fernandina). Gilbert’s offers upscale soul food and BBQ. Their fried chicken might already be the best in town. 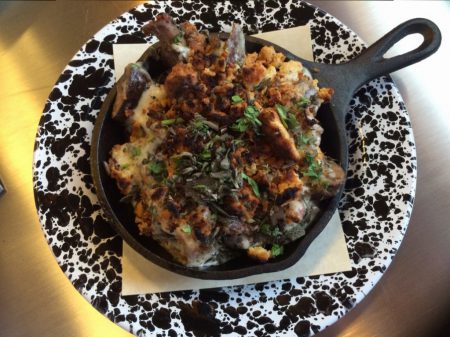 Located in the Beaches Town Center Restaurant Doro is the creation of Chef Chris Polidoro. Previous to this Chef Chris served as private chef to Matt Lauer of the Today Show. Doro offers fine dining in a casual atmosphere just a block off the beach. Expect beautiful food that tastes as good as it looks. Based on our opening week visit Doro may just set the bar for fine dining in Jax. 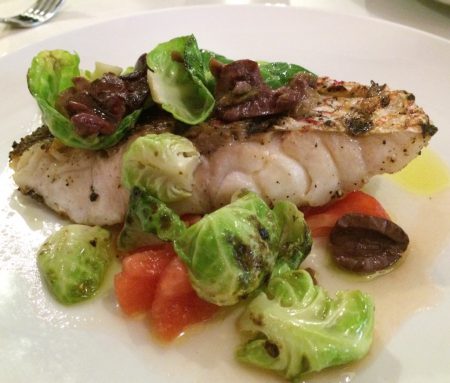