Update: National Brisket Day is coming up on May 28! We updated this list so you know where and when to get your fill of brisket.

This month we set out on our most ambitious foodie quest yet. Ranking Jacksonville’s top 5 spots for brisket. We traveled to every corner of Jacksonville over the course of 3 days in an attempt to try every single BBQ spot in Jax that we heard offered brisket that might just be worth a try. We hit all the spots you’d expect like 4 Rivers, Bono’s, Mojo’s, and quite a few I suspect you may never have heard of like Gator’s, Rib Shack, and Bow Leg’z. Believe it or not there are 81 different BBQ restaurants in the city of Jacksonville (obviously a lot of those are multiple locations from the same company). Without further adieu here are the 5 best spots for brisket in Jax! 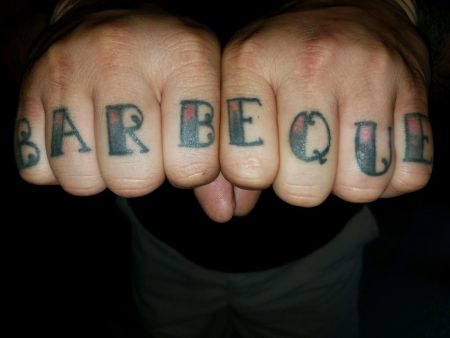 Winner of the Best BBQ Category in the 2015 Annual Food Truck Championship, Butt Hutt Smokehouse started out as a BBQ sauce company and ultimately grew into one of the city’s best food trucks. When you dive into their brisket make sure to top it off with their coconut curry honey mustard sauce made with local honey. 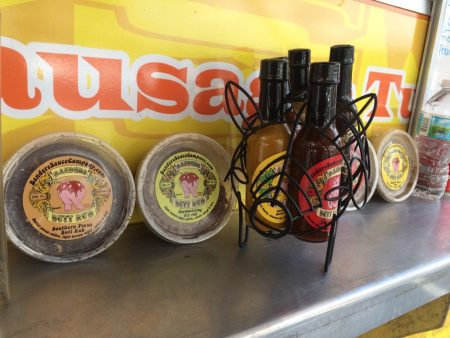 Many people don’t realize it but much of the origins of BBQ comes from native tribes and the Carribean. Bow Leg’z BBQ takes BBQ back to its roots in a way by fusing together Southern style BBQ with Carribean flavors to create a unique taste that still won’t stray too far from what you know and love. Bow Leg’z tries to find a balance between smoke, rubs , herbs and spices in all of the different BBQ they offer. In our experience their brisket is very consistently moist and flavorful. If you’re looking for something a little off the beaten path Bow Leg’z is a good choice. 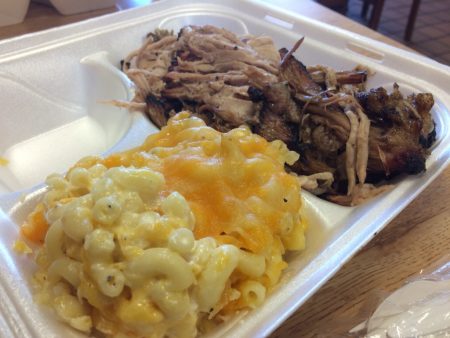 After John Rivers retired from his job as a healthcare executive he began smoking brisket to help out local charities. As demand for his smoked meat grew John ended up launching 4 Rivers Smokehouse in 2009. Now just 7 years later they have 12 locations and may just be the most popular BBQ chain in Florida. 4 Rivers has a brisket you’ll never tire of. Our suggestion if you’ve never been to 4 Rivers before is to order the smokehouse sliders which allow you to try 3 sliders with 3 different meats. Make sure the brisket is one of them. 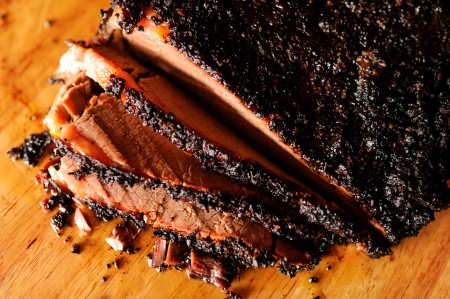 The Bearded Pig is a Southern BBQ Joint and Beer Garden located on the Southbank of the St. Johns River in San Marco. They burst onto the scene in 2016 and immediately set the bar for barbeque in Jacksonville. Their brisket is offered as fatty, lean or mixed and has a pretty involved rub that we think you’ll absolutely love. Juicy and flavorful with just the right amount of smoke, don’t miss it! They very very narrowly edged out of the number 1 spot simply because of consistency. With that said on its worst day their brisket blows away nearly everyone else in town. Some days it’s great and others it’s out of this world. No true BBQ aficionado should leave Jax without a visit to The Bearded Pig. 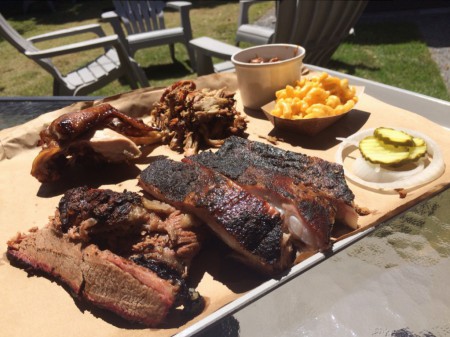 The winner of the best brisket in Jacksonville was formerly a beloved food truck, now a brick and mortar restaurant. Berndt Ends BBQ food truck has pitmaster Shaine Berndt behind the wheel boasting over a dozen years on the competitive BBQ circuit. He’s had plenty of time to master the art of melt in your mouth brisket with perfect smokiness. There is a reason this truck turned restaurant is highly decorated with awards from competitions around the state! They’re also scratch making all their sauces to go along with their brisket, ribs, pulled pork, chicken, and sausage. Shaine has perfected the low and slow method with his brisket in particular, which sells out nearly every day. With the best and most consistent brisket in town, Shaine says, “it’s all in how you treat your meat”. From his last name to the tattoo across his knuckles, it’s obvious to us that Shaine was born to barbeque! 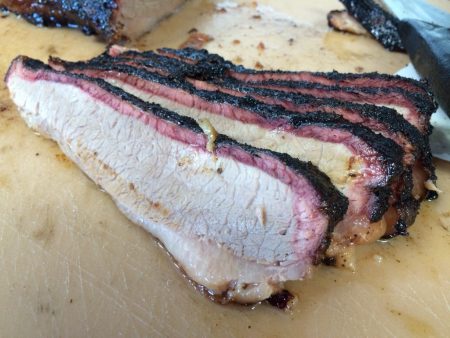 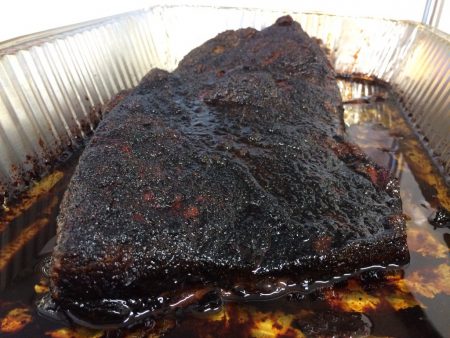 Berndt Ends- Brisket after the low and slow smoking process.